Synthetix is a decentralized finance platform on the Ethereum blockchain with several functions that allow users to mint new crypto assets that mimic both real-world assets (like the USD) and crypto-assets (like Bitcoin). First: It is a decentralized exchange or DEX. The benefit of a DEX is that users don't actually have to open an account with any institution to manage crypto assets they created. As everything is executed with smart contracts, all users have to do is to conn

Storj was founded by Shawn Wilkinson in May 2014. Wilkinson was a software developer based in Atlanta. He saw how blockchain technology could be leveraged to build a decentralized cloud storage network. Together with his co-founder, John Quinn, the first white paper was published in late 2014. Since then, the concept and details have changed. The current version of Storj, V3, was launched in the middle of 2019. In addition to being a blockchain enthusiast, Quinn had an extens 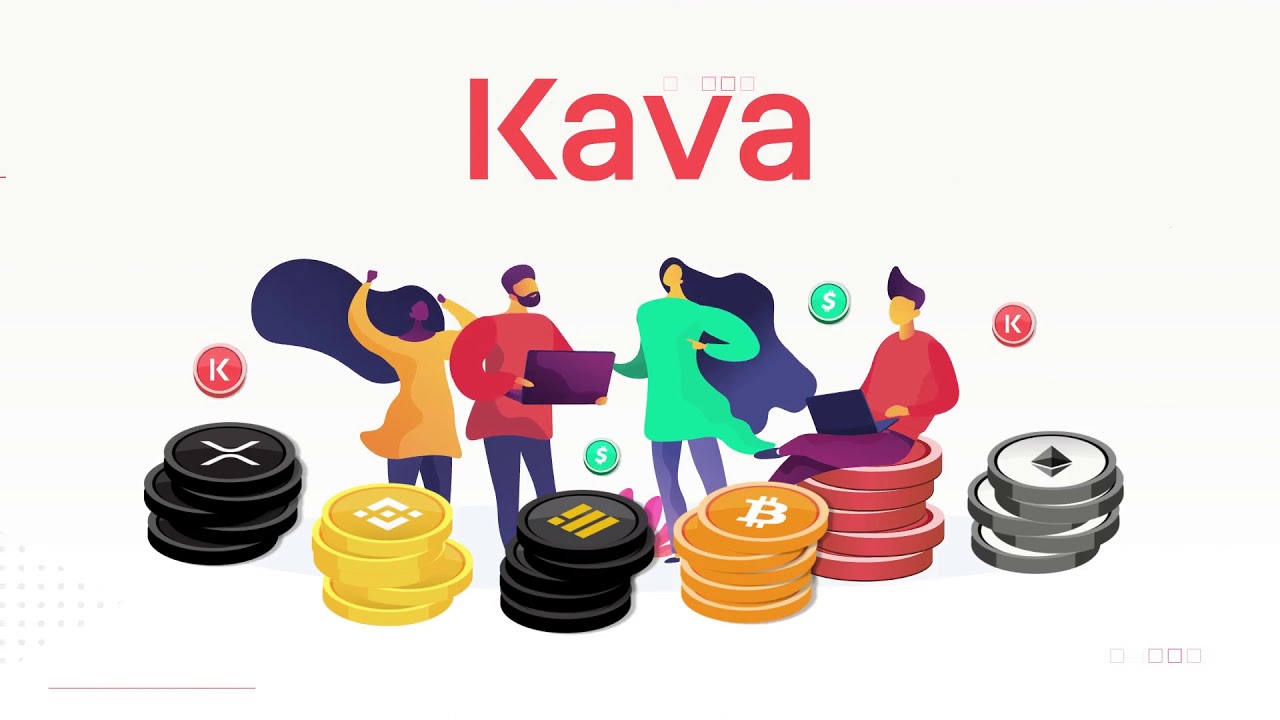 Kava: how can you earn from NFT's?

Source: Youtube.com Kava's goal is to be a decentralized global platform for financial services that enables users to earn more with their digital assets anywhere in the world. To accomplish this goal there is the native Kava token of the Kava Blockchain which represents ownership and enables users to have a say in all matters of the Kava platform. Users need these tokens to vote on critical parameters. These votes are what guide the network’s upgrades. They are also used for
Blog: Blog
bottom of page