The 'green coin' - How to invest in NEM/XEM 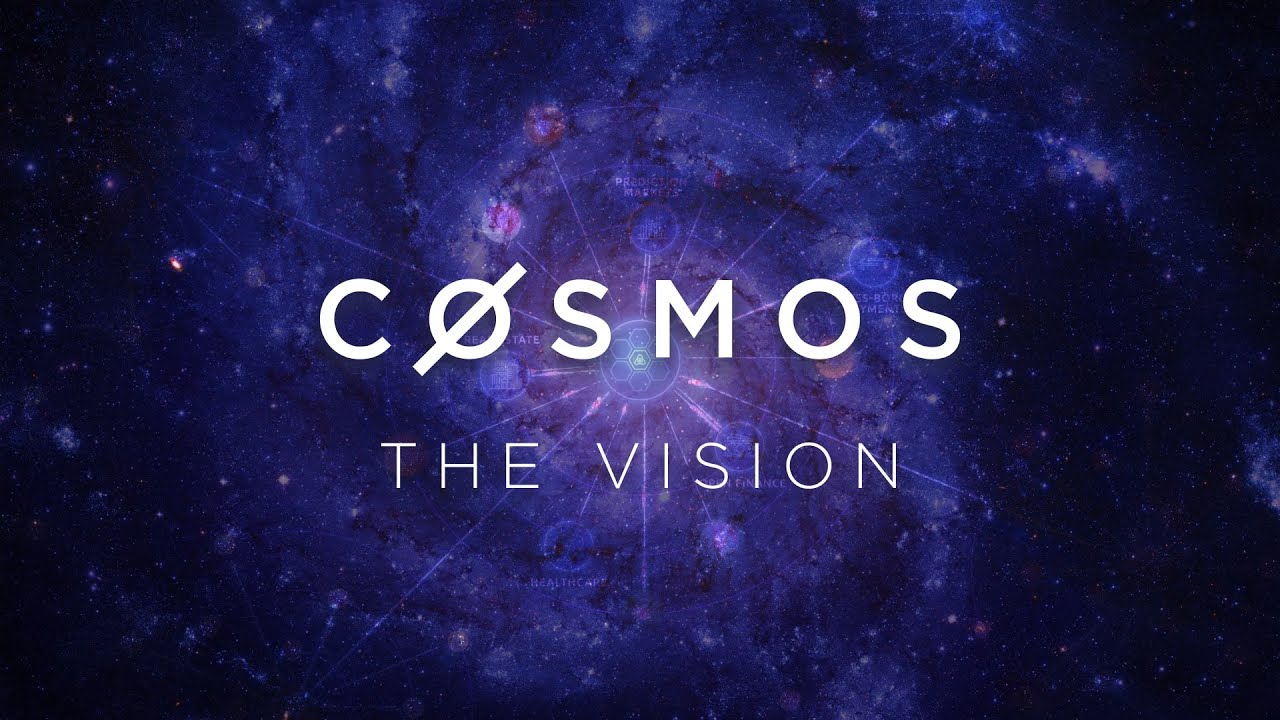 How to buy Cosmos (ATOM)

How to invest into Neo: the "Chinese Ethereum"

How to choose your next #altcoin; safely

Due to popular demand from the #cryllionaire community, we are writing down the proprietary "C.O.I.N." system recently created, to help you to choose the best #altcoins.

This system works for #ICO's as well as existing coins, and is a simplified four-step development from the system which JB used to choose stocks for 20 years. It was revealed on one of the earlier cryllionaire group calls we held in January 2018, check here if you would like to see the videos and group learning.

There are currently over 2000+ coins in the #crypto market, with half a dozen being added every day. Not only is it hard to keep track of the whole market, it is difficult to sort the cream from the crap... Around 10% of coins which seemed to start well , are currently #deadcoins and worthless.

If you bought the appropriately-named "BadCoin", "CrapCoin" or "ScamCoin", then you probably had it coming. If you invested into the ironically named "StableCoin" or "AllSafe", oddly enough, your money is gone.

How to increase your chances of picking a winner: the proprietary "C.O.I.N." system

The C-suite is the higher-ups in the organisation, with a C in their title, eg. the CEO, CFO, CIO and so on. Check to see who is running the show, and double-check their credentials. Are they real people? Are they on LinkedIn? Do they have a track record in a similar or related industry to what the coin is doing?

What does the coin or company actually do? What problem does it solve? How does it help people? If the whitepaper is filled with jargon, or if you cannot explain it simply, do NOT invest.

Bitcoin had an anonymous creator, but its early investors were programmers, millionaires, and those "in the know". It has been widely reported what coins Richard Branson, Elon Musk, the Winkelvoss twins and others are investing into; look for people who are smart with money, and ignore celebrity endorsements by the likes of the Kardashians or Paris Hilton.

4) N -- check the chatter on your Network

Who is talking about this coin? Is it the talk of the Facebook community? Does it have a following on Twitter? YouTube? Is there a telegram community where you can speak to the developers? Is anyone chatting about it on Reddit, VK or other social networks?

Whilst scammers are clever, and the above system is not foolproof, using the "C.O.I.N." system will certainly improve your chances of picking the winners and staying away from the losers.

All care and no responsibility. Educate yourself. Invest wisely. Get rich slowly, stay wealthy forever. JB.

See our other blog articles for our top coin picks, free books, resources and affiliate offers.